We are Eli Mora Photography, young photographers of sports, family and events. Our team is formed by Elisa Mora as a photographer and Marc Núñez as an assistant.

Recently we have been chosen as the official photographers of the next Pole Sport World Championship again! At Eli Mora Photography we are specialists in photographing this type of events and we have been the official photographers of the Spanish Pole Sport Championship for three consecutive years. We also have done private sessions for schools and other related disciplines such as circus and gymnastics championships and festivals. hip-hop festivals.

Some of the championships in which we have worked on are:

Our philosophy is that every person can have a nice memory in the form of a photograph of their achievements as a professional or amateur athlete, so that the sports values ​​of effort, companionship and creativity are strengthened.

In addition, Elisa Mora has a remarkable photographic curriculum having won prestigious competitions such as the Special Travel Prize of the Carnet Jove 2009 Photocontest in which she won a prize, among others. He has collaborated with different media in newspapers such as Directa and Aguaita.cat. During her training she has been involved in multiple initiatives promoting photography, being responsible for Public Relations of the Federació Catalana de Fotografía and vocal of culture of the Agrupació Fotogràfica de Catalunya.

For collaborations don't hesitate and write us! We love to travel and we want to go everywhere!

Nice to meet you and see you soon! 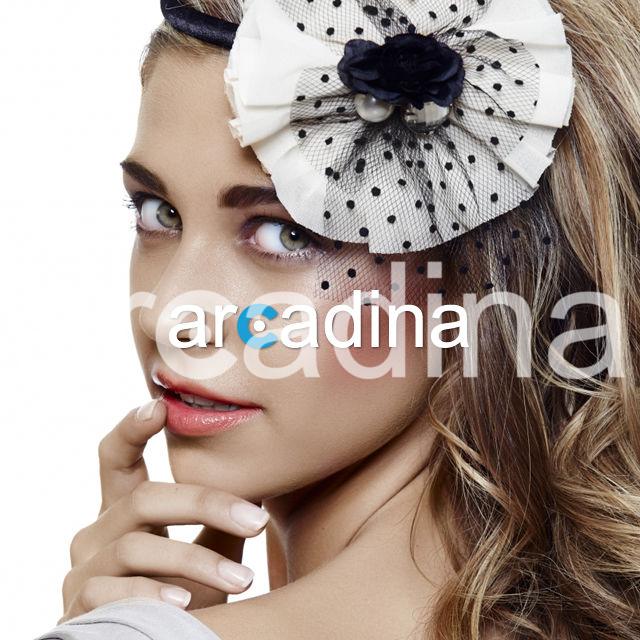